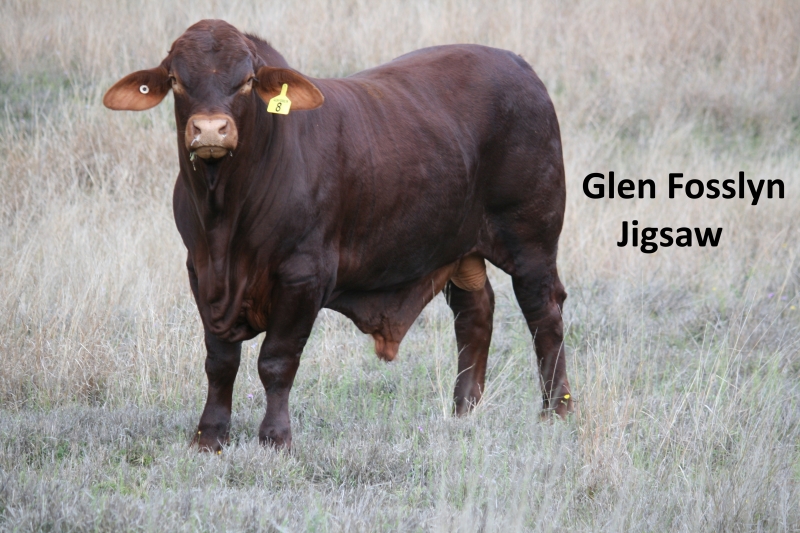 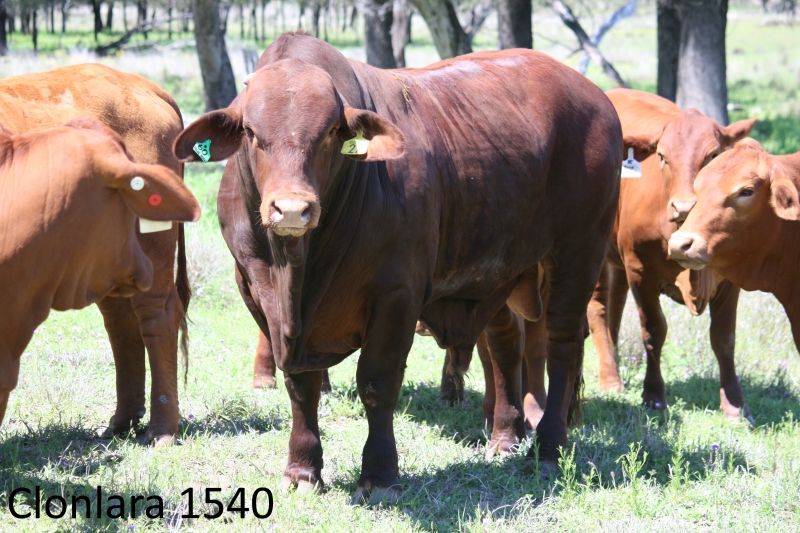 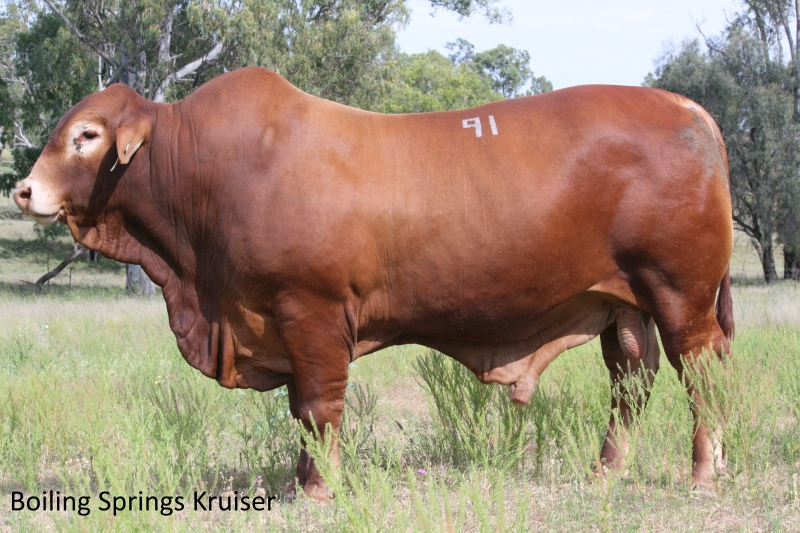 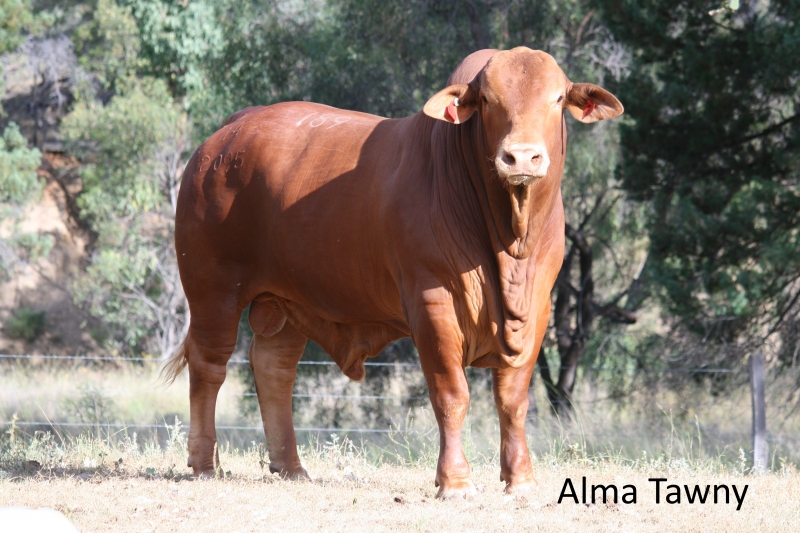 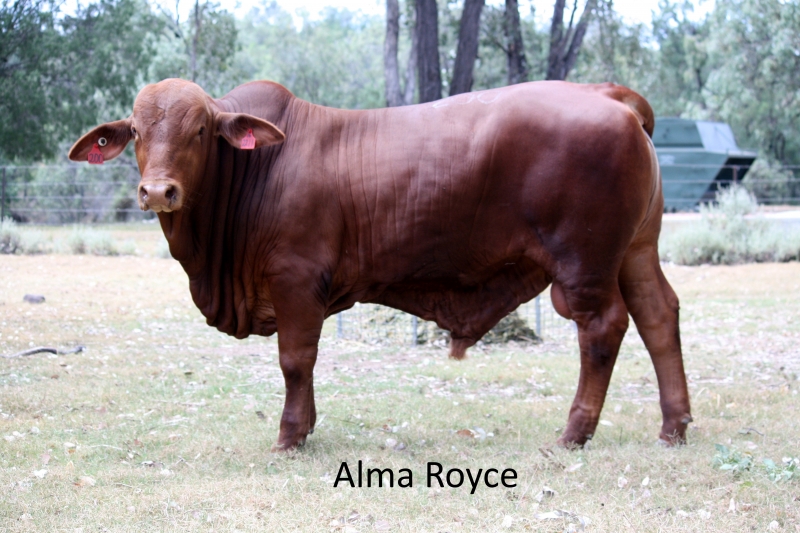 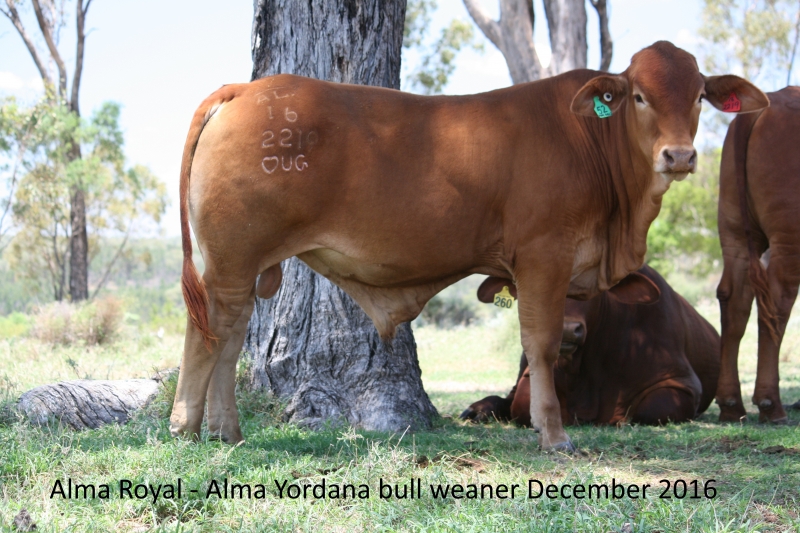 As with any beef breeding operation, it is important to us that we regularly improve the bloodlines of our herds.  Having two separate studs has enabled us to “mix and match” the sires that we have bred ourselves.

We also attend a number of bull sales held throughout the State to ensure that we are always upgrading our genetics.

In 2016 we purchased a number of new young sires.

Glen Fosslyn Jigsaw was purchased for $10 000 from the annual Glen Fosslyn Sale in Roma in September.  Jigsaw spent his first season joined to the second-calf heifers with the first of his progeny due to drop in the second half of this year.

At the Clonlara on-property in October, we bought Clonlara 1540 ($7000) and joined him to our maiden heifers.

Boiling Springs Kruiser ($7000) was purchased at the Roma Tropical Sale in late October; he is currently running with our commercial cows.